Our first Fly-in as volunteers

We've been to Fly-ins before as we worked to learn more about opportunities for youth and flying. The 80th Anniversary of the AOPA was the first Fly-In Honor and I got to participate in as volunteers with the Civil Air Patrol.

There were tons of aircraft, booths and displays all over, some amazing WWII era aircraft and a veteran's paratrooper jump. CAP cadets helped with crowd control, serving breakfast, color guard, etc. It was a fun two days' work... despite part of it getting rained out! 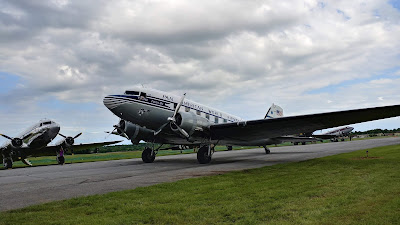 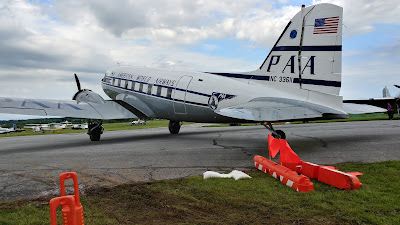 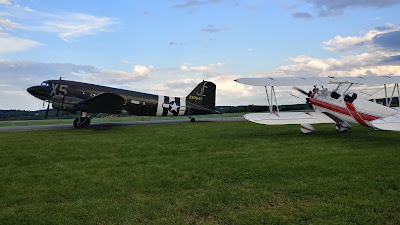 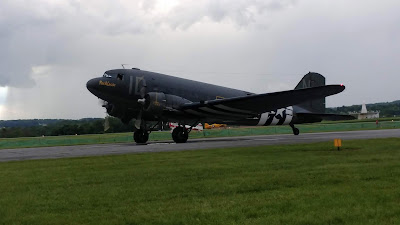 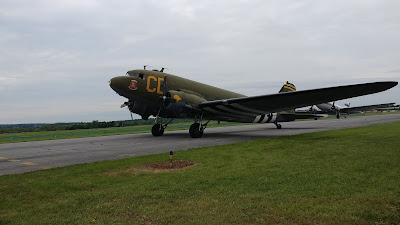 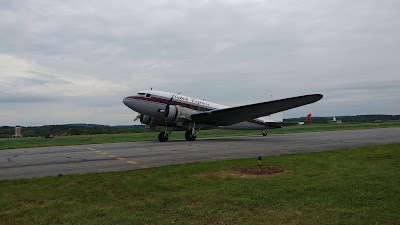 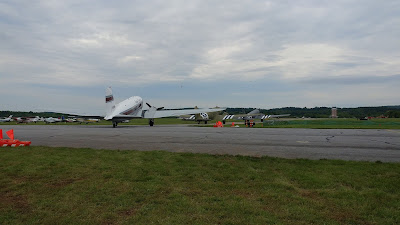 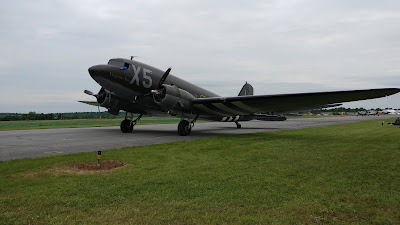 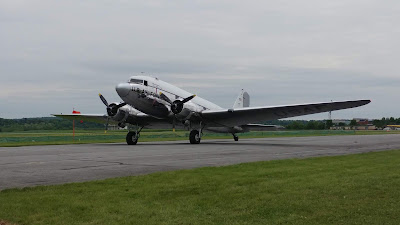 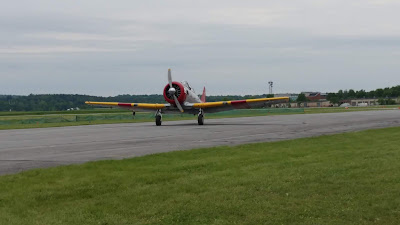 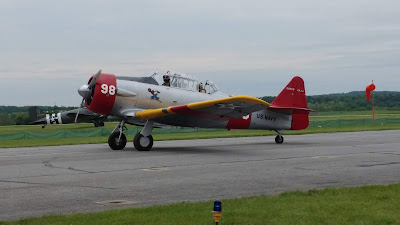 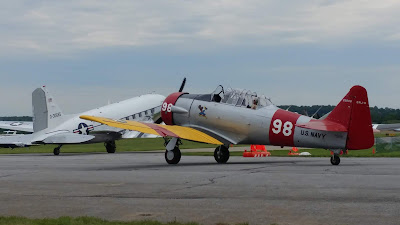 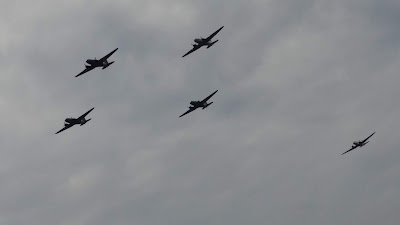 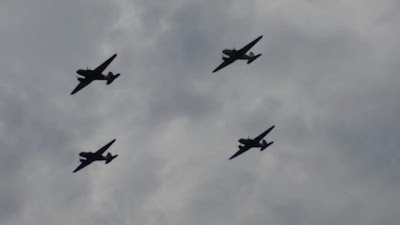 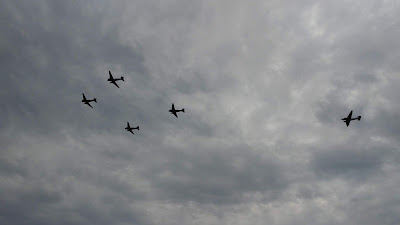 Guess who turned sweet 16 recently? Honor! Yeah, I'm late. Not to celebrate. We managed to catch the right day, just late to post about it. Honor had a ton of school responsibilities and Brian was off at college, but we did our best to make her special day a happy one. Her friends at school did a great job too.

Happy Birthday to my awesome daughter! You are amazing!! Now, have been, and always will be. 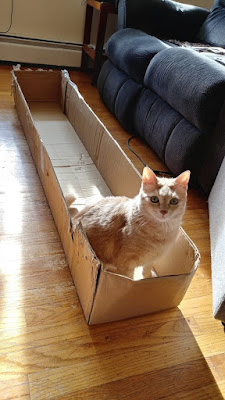 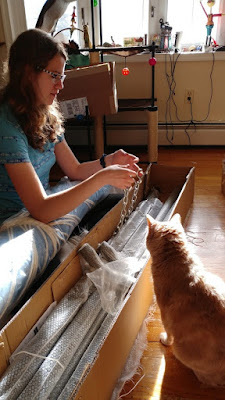 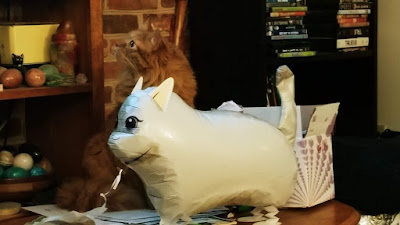 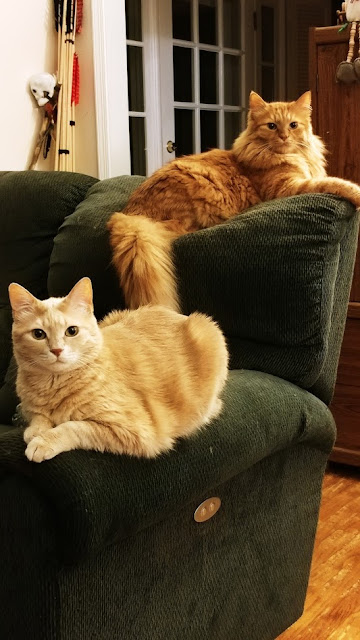 
Well, it's not really enchiladas or lasagna, but I wanted to make a dish that would be good for a potluck. Tasty and easy to serve up in 'sample' size portions for our neighborhood Cinco de Mayo potluck.

(note - my cooking is more method than recipe, portions are approximate)

I browned onions with a small package of chorizo, using the fat from the meat instead of butter or oil to sautee the onions, then added a pound of ground beef and got that cooking too.

Next I cut 2 bell peppers (I chose pretty yellow and red ones) and 2 poblano peppers into chunks and threw that it. I added a bit of salt, pepper, paprika, garlic, chili powder and cumin too.

Preheat the oven to 350F

I sprayed a large glass casserole dish with oil and proceeded to layer goodies.
One layer meat mixture
next layer black beans, drained
next layer flour tortillas cut into bite-sized pieces
next layer queso
next layer more meat
next layer, more tortillas
next layer, the rest of the meat
top layer, shredded cheddar
Pour one large can of red enchilada sauce over the whole dish
garnish with sliced black olives.

No photos. We packed it up, took it over, and it was eaten. 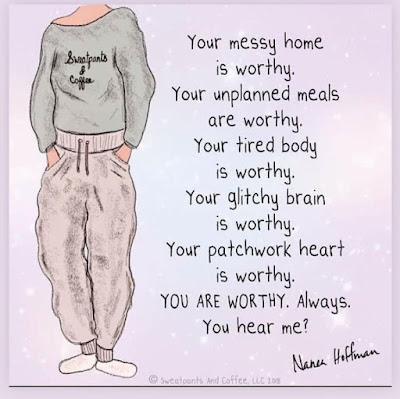 And a cat photo - When your blanket tries to eat you but you don't care... 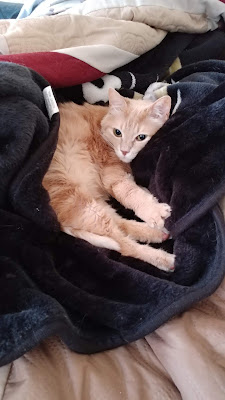